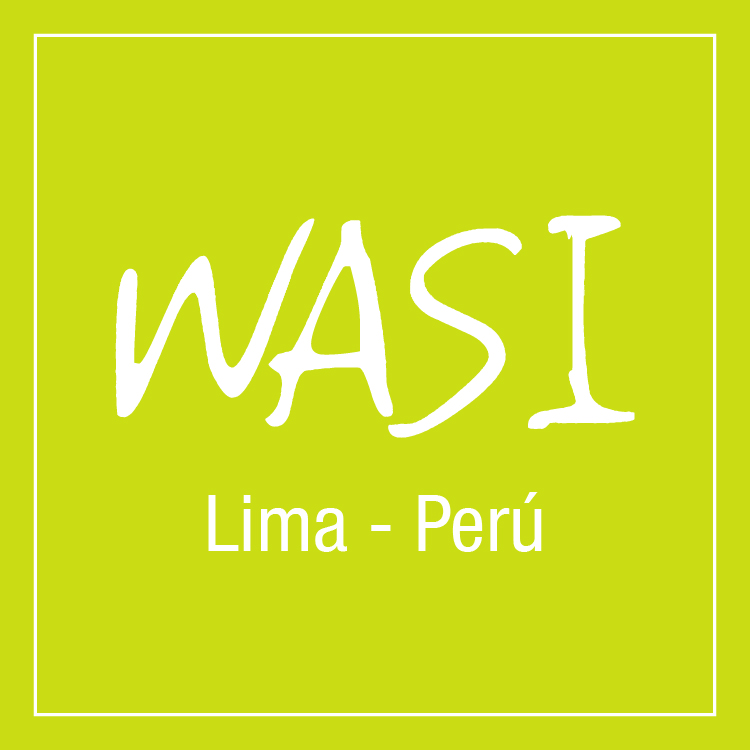 The Historic Center of Lima is located in the Rímac Valley, and was founded by the Spanish conqueror Francisco Pizarro in January 1535. Lima was the political, administrative, religious and economic capital of the Viceroyalty of Peru and the most important city of the domains Spaniards in South America.

It can be seen in the historic center of Lima: the Plaza Mayor of Lima, the Cathedral of Lima, the Archbishop's Palace of Lima, the Church of Santo Domingo, and the convent of San Francisco. Also several public works built during the colonial period such as the Stone Bridge over the Rímac River, the Paseo de Aguas, the Alameda de los Descalzos, the Acho Bullring and the Presbítero Matías Maestro Cemetery.

Due to this historical richness, it was declared a World Heritage Site by UNESCO in 1988.6 If you walk through the center of Lima, you will see many old houses and churches that have a black and white logo on their facades, which means that they are listed buildings. by UNESCO.

The Miraflores district is one of the forty-three districts that make up the province of Lima, in the department of the same name, in Peru. It limits to the north, with San Isidro district; to the east, with Surquillo district and Santiago de Surco district; to the south, with Barranco district; and to the west, with the Pacific Ocean on the Costa Verde.

The Miraflores district is located in the city of Lima, in the west of the city, with an area of ​​9.62 square kilometers and an approximate population of 89,060 inhabitants.

It is worth mentioning that Miraflores borders the district of San Isidro, therefore, by concentrating both the financial area of ​​Lima, it is the place with the most inhabitants with the most possibilities to dedicate time to leisure and entertainment activities. Consequently, it has several nightlife establishments, cultural venues, shopping centers and convenient spaces for haute couture brands. In turn, it is visited by many foreigners, for which it leads in citizen security policies.

The Magic Water Circuit was inaugurated on July 26th, 2007, is still one of the major municipal projects; furthermore, Lima city icon and symbol of the recovery of public spaces in Lima. It has thirteen cybernetic fountains, which are supported by the latest technology, where music, water, sound and laser light are mixed to display unique and incredible shows.